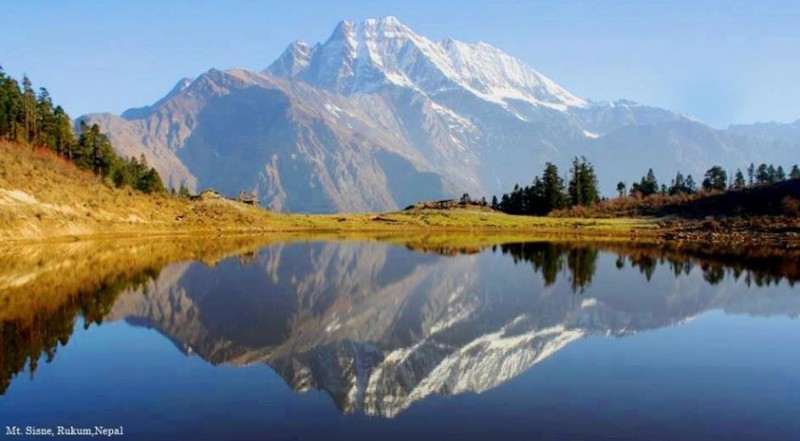 Rukum is one of district of Rapti zone. It is a hilly and mountainous district but there is plain area also. It is nearly 280km west of capital, Kathmandu. It is located at mid-western development region. It covers 2,877 sq. km (293182 hector) area. Musikot (Jumlikhalanga) is headquarter (administrative centre) of it. Rukum district has many potential tourist destinations or attractions that are not explored. Mt. Sisne himal is the head of Rukum district; it is 5,849 meter (19,195 ft.). Sisne himal is known as Virgin Mountain because nobody climbed yet. There is a Rukmini Lake (locally "Kamal Daha") in Rukumkot VDC of Rukum district. It is named by the flower Lotus.
Read More